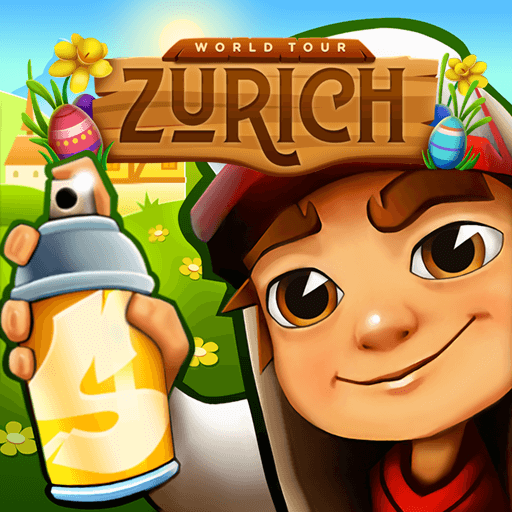 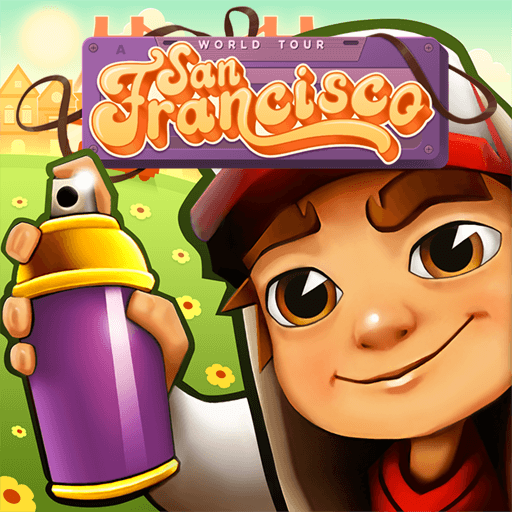 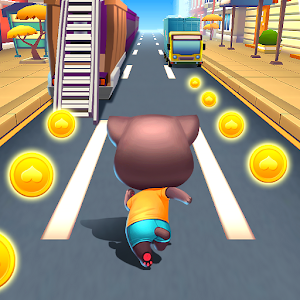 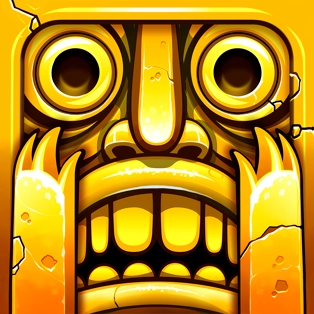 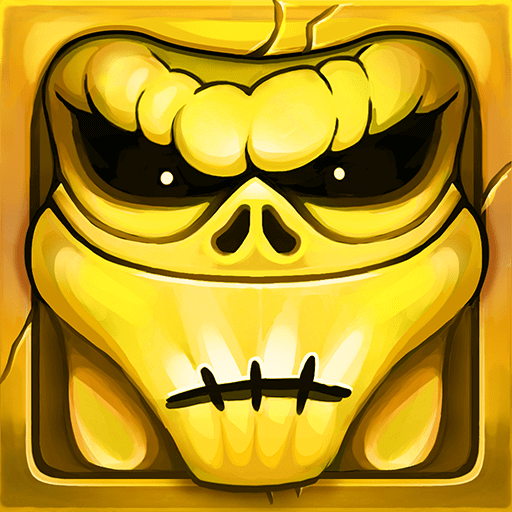 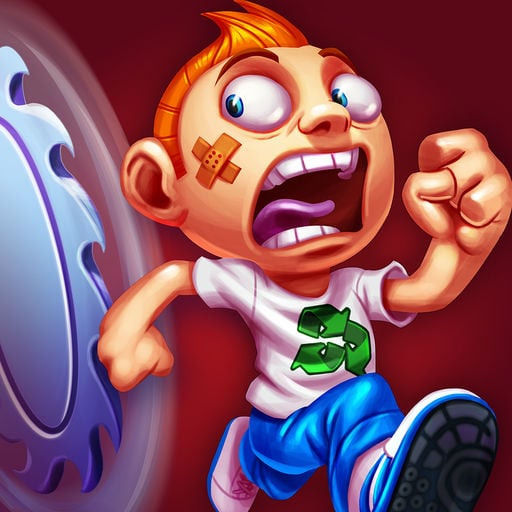 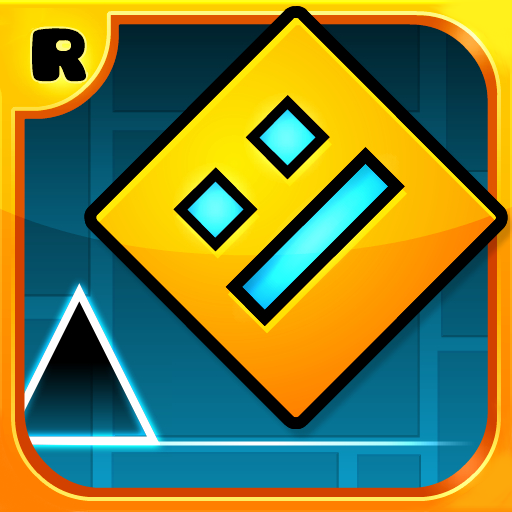 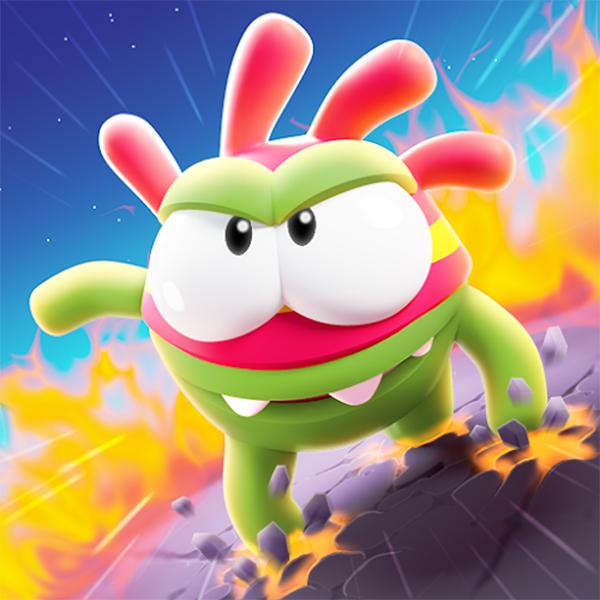 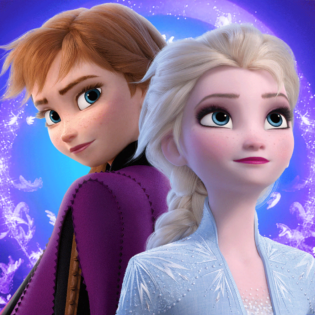 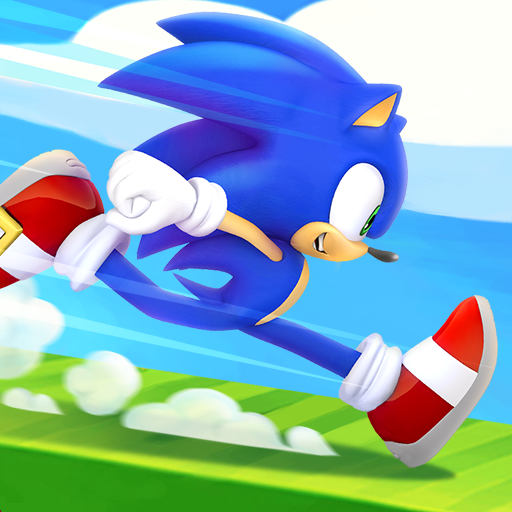 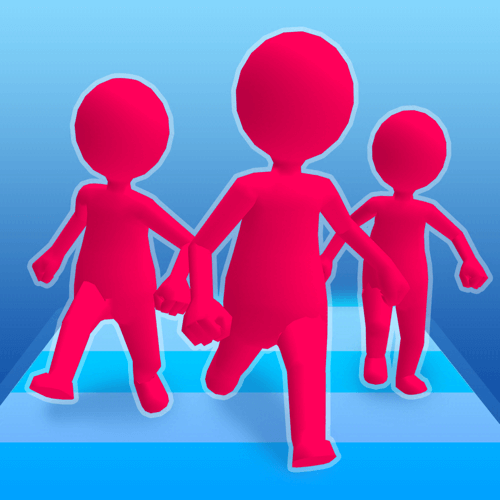 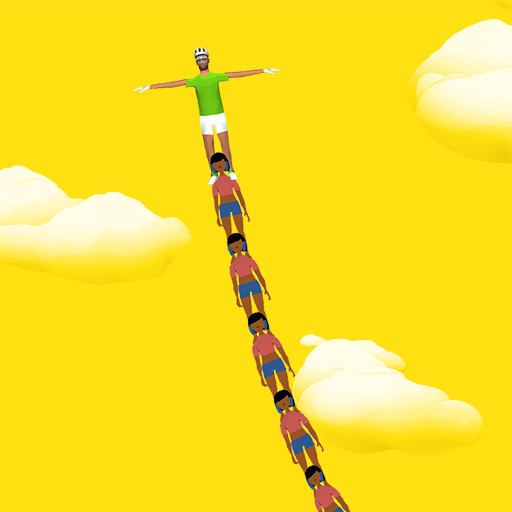 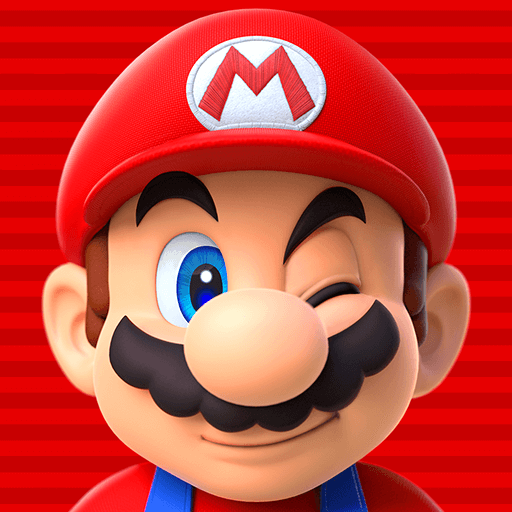 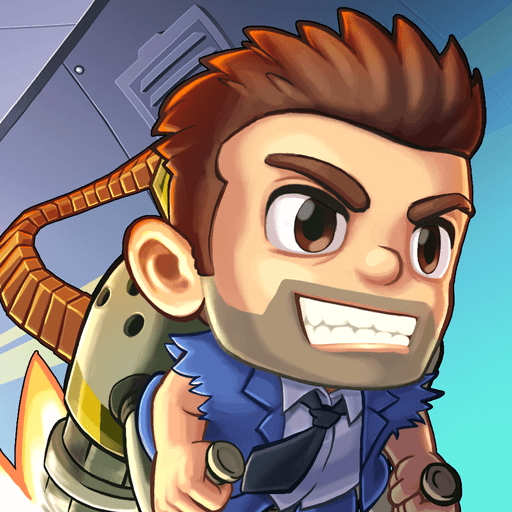 Subway Surfers World Tour: Beijing is the eighth installment in the Subway Surfers World Tour series and the thirteenth update of the game. It introduces a new limited edition character named Sun, a Chinese acrobat, and 2 new hoverboards, the Panda and the Dragon. It also introduces a new item, Power Jumper! When this item is collected, you will jump super high and collect coins, this power-up is still used as of now. This edition also gives Fresh two new outfits, which are the Funk Outfit and the Sport Outfit.