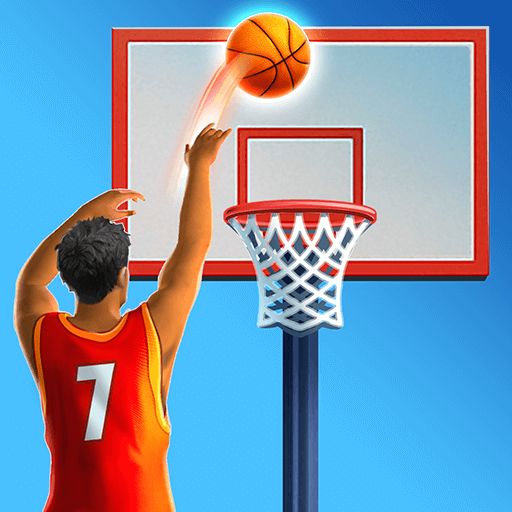 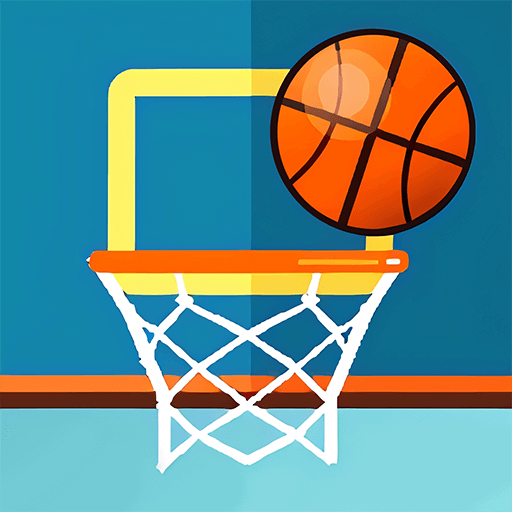 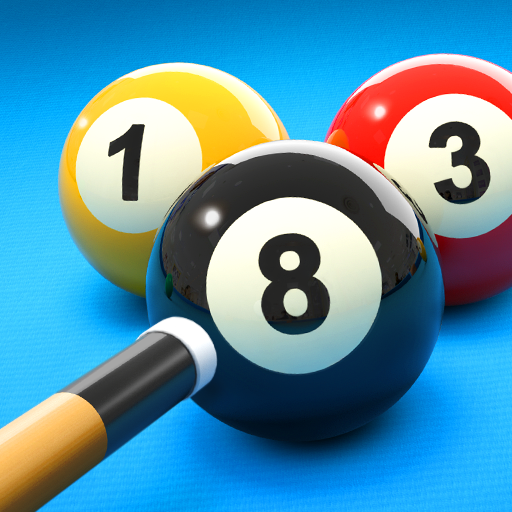 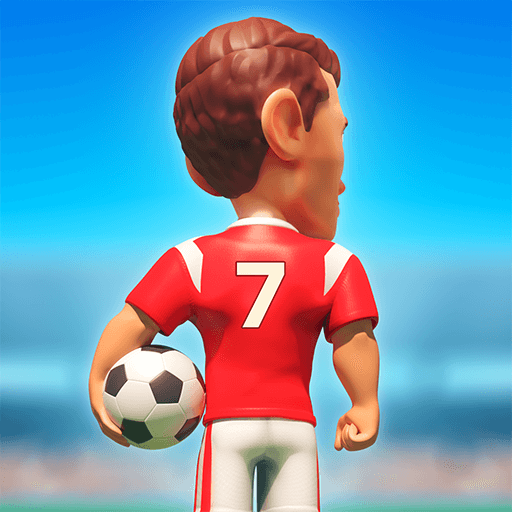 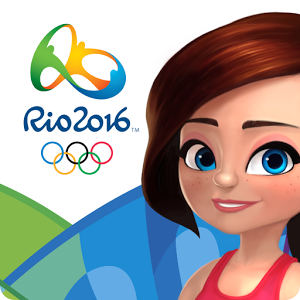 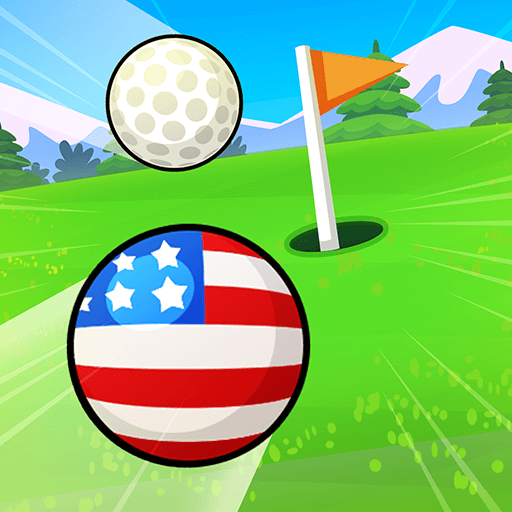 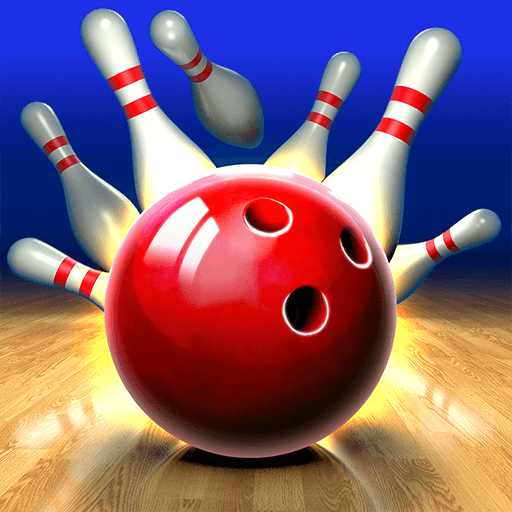 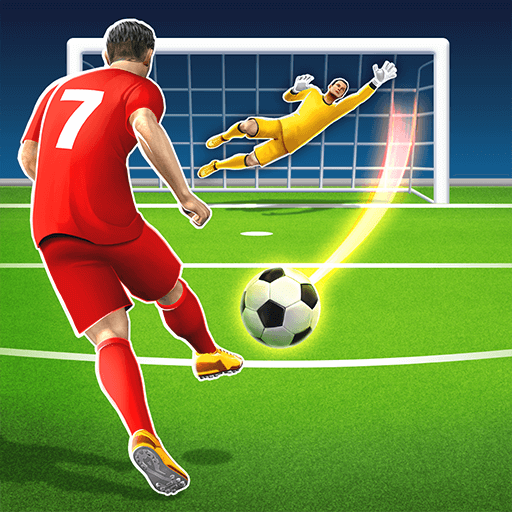 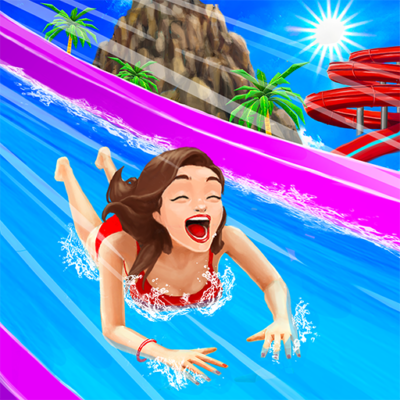 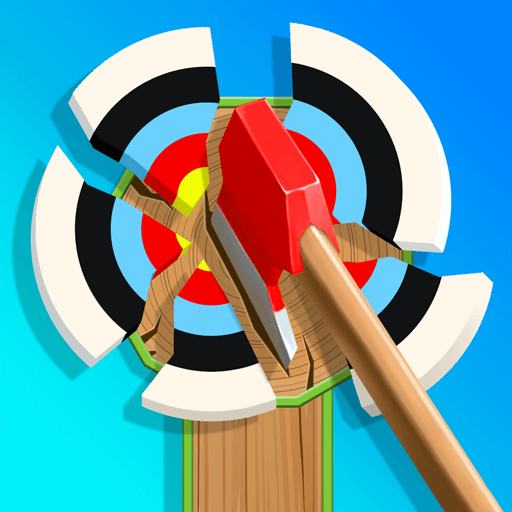 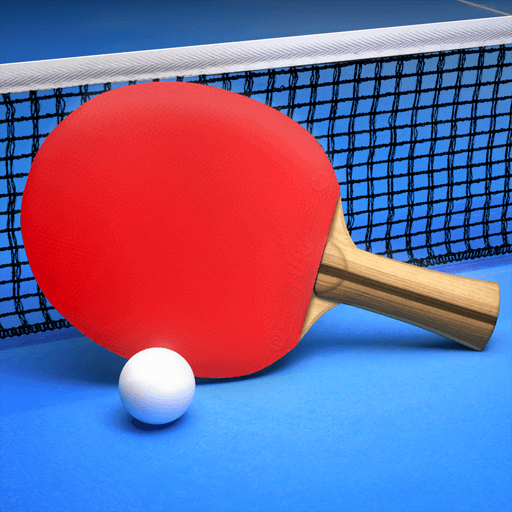 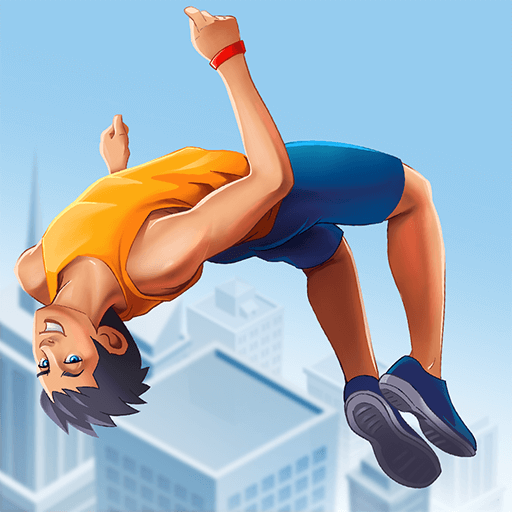 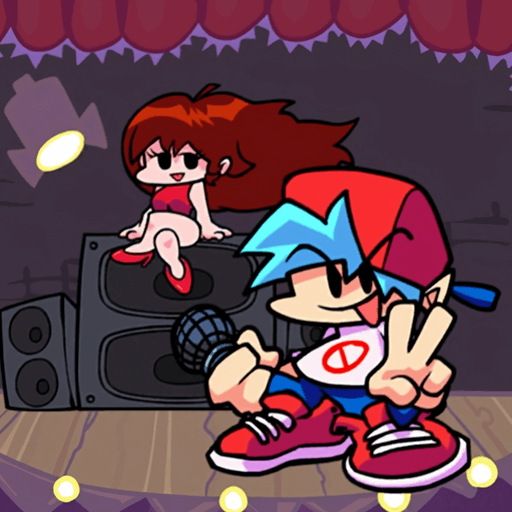 Do you want to play with some of the greatest icons in the sport? Thanks to Basketball Legends, you don’t have to be in the NBA to play against the greats! Get ready to play basketball with some true basketball legends, like Lebron James, Stephen Curry and Derrick Williams.

You can play a quick match or a whole tournament, either alone or with a friend. Unlock achievements along the way and see your name appear on the leader board!

Do you have what it takes to make it to the top?

How to play Basketball Stars?